But why is that?

The American Marketing Association found that the average consumer is exposed to 10,000 branded messages a day. Businesses spend thousands, if not millions, of dollars trying to put their name every which way people look. It’s too much and the public tends to tune it all out and not be impressed by any of it.

Let’s apply that example to law firm promotion and contemplate what will impress a potential client more: A thousand bus bench ads saying you’re a top attorney or just a few instances in which CNN or the L.A. Times uses you for expert opinion or analysis?

PR elevates you and your business’s credibility, reputation and media relationships.

Well, what about digital marketing?

I’m all for it. But if you’re spending money to drive eyeballs to your website and not sufficiently investing in compelling website content that truly differentiates you from the competition (such as media placements that are also found on your social media feeds and, of course, on the media sites), you’re throwing good money after bad. Everything else on your website tends to bleed into the background. After all, pretty much every law firm website has attorneys who went to a great law school, who profess a desire to treat the client like gold and who look great standing next to the paralegals in the conference room on picture day.

When every law firm is special in that way, no one is special. No one stands out.

Also factor in that the public has never before been as apprehensive about fake news and claims. This skeptical populace has been conditioned to discount Trumpian boasts that aren’t immediately substantiated. Telling potential clients that you’re a great law firm doesn’t hold a candle to being featured in the Wall Street Journal.

Advertising is temporary, PR is enduring

The love you get from advertising will be as fleeting and shallow as a sugar-daddy relationship. Meaning, the public won’t be genuinely impressed and you’ll only get attention while the cash is flowing. In contrast, your quote in the L.A. Times will still be there decades later, bolstering your sterling reputation.

Rather than fight for people’s attention, position yourself amongst those things that do capture attention. Weigh in on hot topics, get quoted by the press, become a columnist or regular commentator in the news and make news, and you’ll be seen as a player.

Media recognition drives growth and revenue because PR is more than the single message communicated by a temporary advertisement. It is long-lasting credibility. 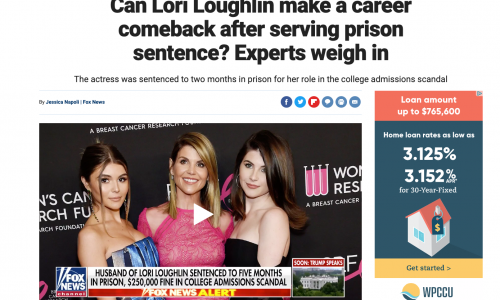 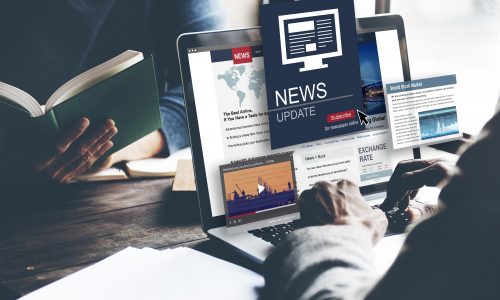 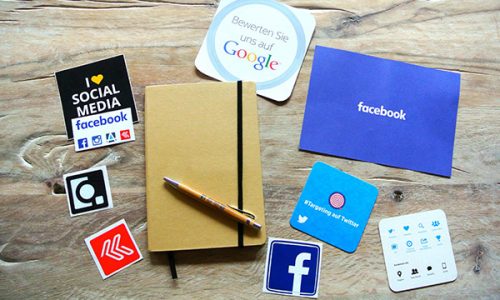