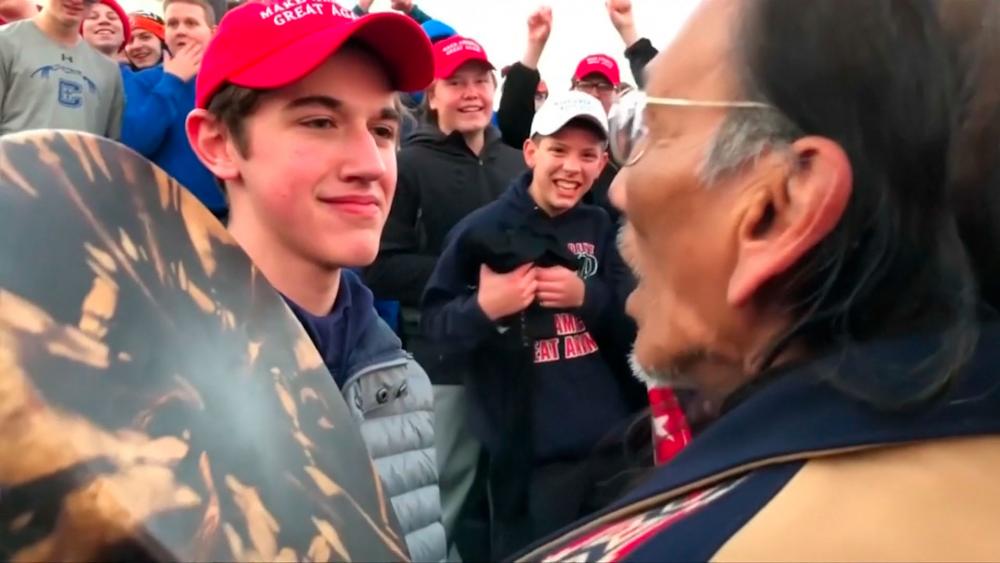 The True Lesson of Covington: Crisis Management PR Can Be A Lifesaver

Almost. As a parting word to this week-old non-story: The most important lesson learned is not that all kids in MAGA hats are evil. Or that they’re not evil. Or whose compilation of videos and evidence paints the most accurate picture of this event. Or whether it was a news event to begin with.

It’s the importance of good PR.

When the story, or non-story, broke a week ago, the initial take was that these kids approached and harassed the Native American protesters. We were later told that it was the Native American elders who approached the kids from Covington Catholic High School, and that the students were not trying to offend the elders.

Shame, shame, we were scolded. Don’t jump to conclusions.

But what Americans, or at least Bubble Americans, were most irate about was not so much the exact choreography of who approached whom. It was that image of young Nick Sandmann with that smug grin and MAGA cap and in that tribal elder’s face.

At the risk of dating myself, when I was that age (and I was a bit daring as well), I’d never dream of sharing that face with any adult, much less a stranger and tribal elder, much less from a few inches away, much less while my classmates shouted some weird cheer, much less while wearing a hat that at least the Bubble Americans immediately associate with prejudice and hate. And if, on a dare, I had done all of this anyway, I know that one of my main thoughts would have been: Jeez, I hope nobody else who knows me, or might someday know me, would ever see me doing this.

As social media – the wildfire of the Internet- quickly circulated the images and associated sentiments, the media embraced the pseudo-event. Covington Catholic administrators apologized and hinted that they might expel the students, and the city’s mayor condemned their “appalling” behavior.

But the tidal wave shifted when a PR firm hired by Sandmann’s family quickly jumped in front of the story, issuing a statement, ostensibly penned by Sandmann, saying not only that others were the aggressors but that Sandmann was trying to diffuse the situation.

As Bill Maher said in his monologue about, “The Smirk Heard Round The World,” “Like that’s not a dick move at any age, to stick your face in the face of an elderly man…. And you were trying to ‘diffuse the situation?’ Really?!! You know, the next time you get into a fight … try doing that: Getting two inches from their face with a shit-eating grin and see if it diffuses the situation!”

Nevertheless, the local PR firm, RunSwitch PR, got in front of the story so intelligently and aggressively with their professionally curated version of events, plus an appearance on the Today show, that they almost immediately, well, diffused the situation and shifted the wave of Sandmann haters. It was Trumpian distraction, but professionally executed.

At a time when social media can spread a potentially misleading story around the world in minutes, it’s not the police, your momma or Superman who’s going to save you. It’s crisis management PR. So don’t lose our number.